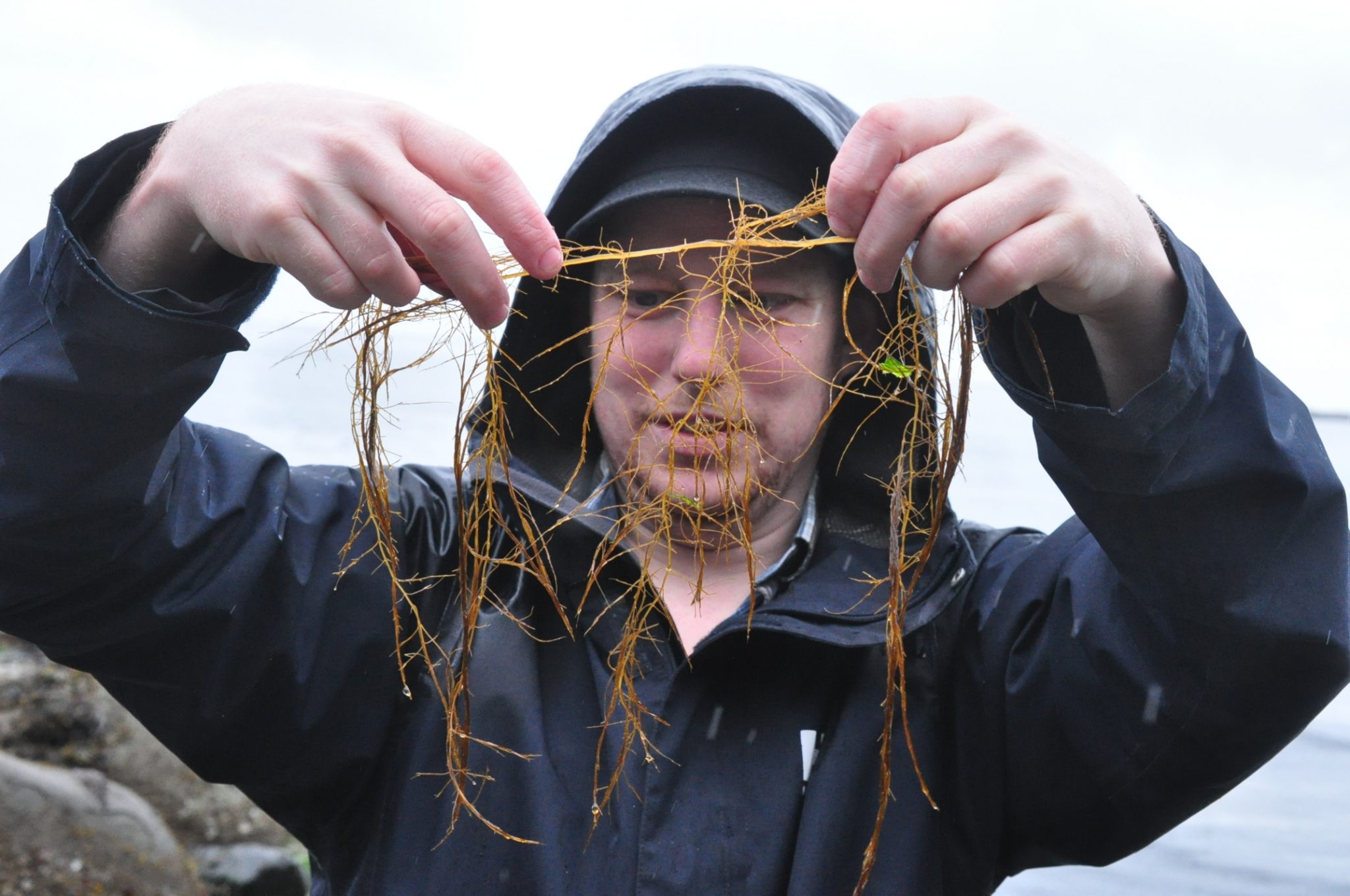 Tyrel was born in Ft. St. John, BC. Most of his life has since been passed in natural areas all over British Columbia, especially on the coast. This wild background inspired his love for nature, ecology, and biodiversity. Tyrel graduated with a bachelor’s in science from the University of Victoria in 2016, with a focus on ecology and marine science. With a formative semester at the Bamfield Marine Science Centre, he developed knowledge of marine macro-algae while studying under Patrick Martone of UBC. Since graduating Tyrel has been working for the Hakai Institute doing nearshore ecological monitoring on Calvert Island, and lab work on Quadra Island.

Tyrel got involved with the Biodiversity Galiano project in the summer of 2016 while working for the Galiano Conservancy Association. His knowledge of various algae and marine invertebrates allowed him to make numerous contributions to the project, including observations of over twenty species of mollusks, crustaceans and algae.