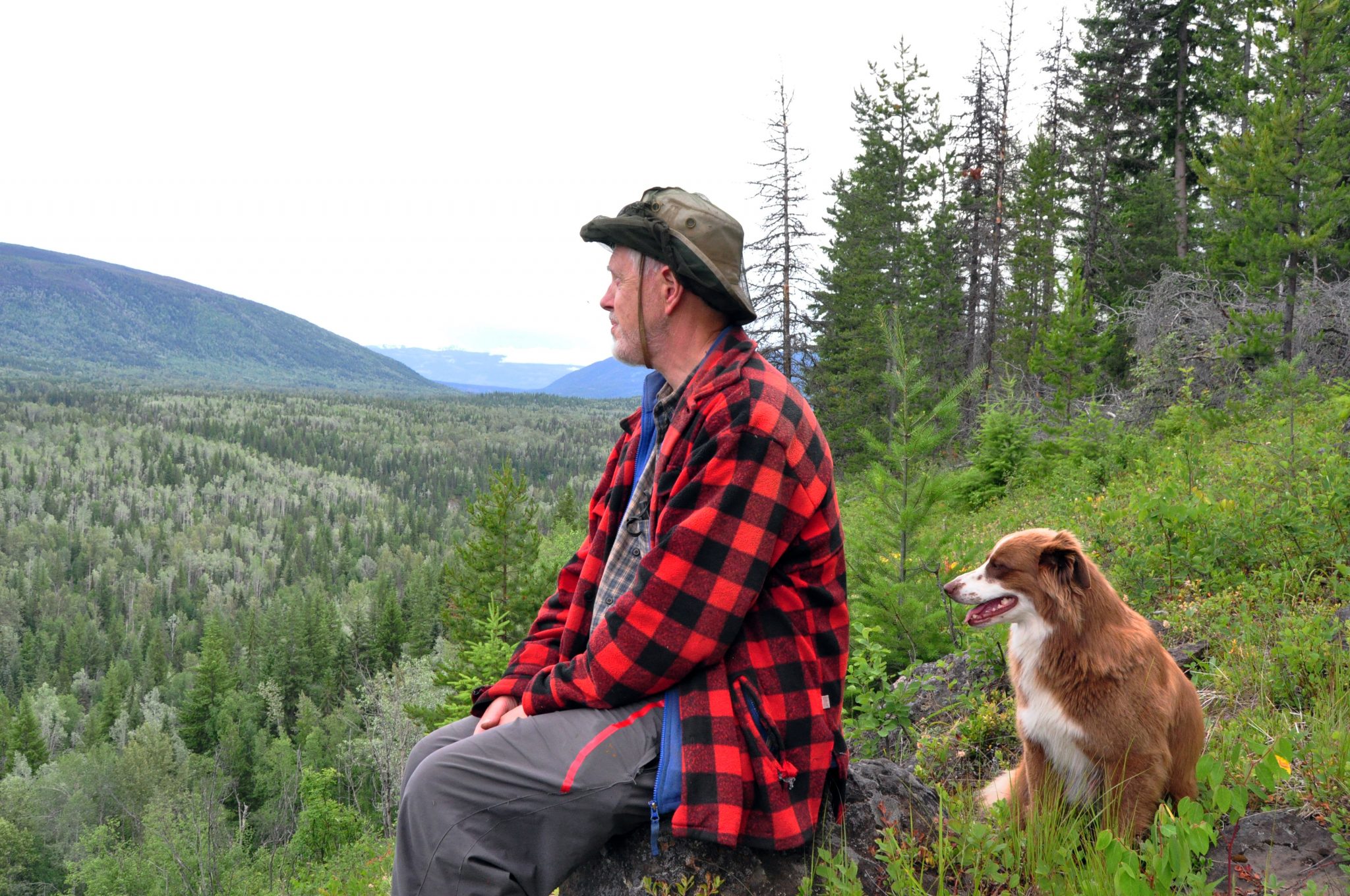 Trevor Goward is an accomplished field naturalist, lichenologist and self-appointed inspector of deer trails. He is also author of more than 100 scientific papers, scores of popular pieces, and six books. When not gardening or wandering/pondering the wilds of his home valley in south-central British Columbia, Trevor engages in numerous seemingly random pursuits and thought experiments including designer living, land apprenticeship, naturalist mentorship, wilderness advocacy, systems theory, poetic ecology, the mythic universe of J.R.R. Tolkien, and (through this last) a stewardship practice he calls ‘elvenwork’.

Trevor has made numerous contributions to the Biodiversity Galiano project, not the least of which is inspiring the whole project to begin with—as a mentor to naturalist Andrew Simon. The experiences Trevor fostered at Edgewood Blue provided an important grounding in natural history which continues to inspire the project curator with a sense of place and appreciation for the many beings that animate the more-than-human world. More directly, Trevor has also helped to identify numerous lichens which form such a significant component of Galiano’s biodiversity.